Town Office will be closed tomorrow in observance of Canada Day and will reopen July 4th 8:30 am everyone have a safe and fun weekend Thanks

We would like to invite all residences to a meet and Greet at Royal Canadian Legion in St. Georges Wednesday July 6 @ 2:00 PM Sponsored by Western Health and Town of St. Georges The meet & greet is a 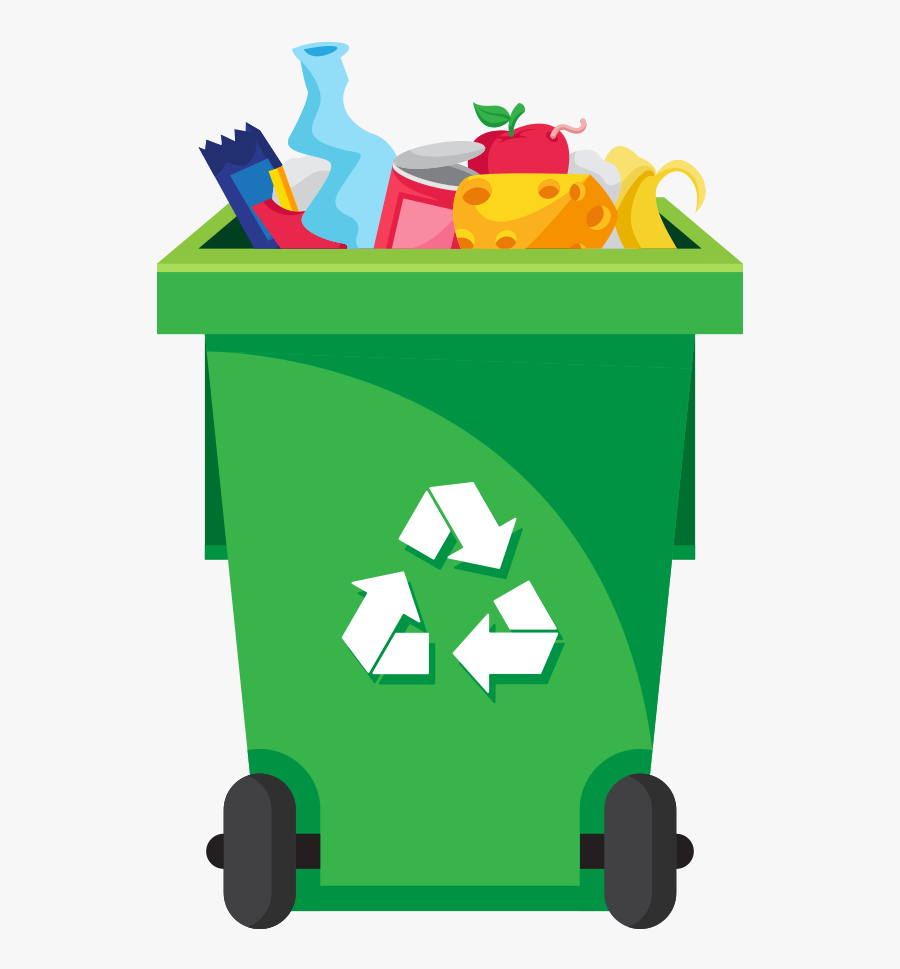 Please be advise that there will be no collection of waste on Canada Day (Friday, July 1st, 2022). It will be done on Monday, July 4th 2022. Sorry for any inconvenience. 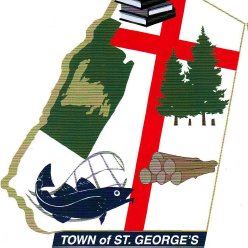 The town of St. George’s is located just off the Trans Canada Highway on the southeast side of Bay St. George. Incorporated in 1965, our beautiful town is the oldest town in the Bay St. George Area.

We are a 15 minute drive from Stephenville’s major shopping centers and Stephenville International Airport.  Barachois Provincial Park and Black Bank Beach are just a few miles away.

Our community, originally known as South Side or Little Bay has its origins in the French fishery of the seventeenth century.  The natural harbour attracted fishermen to spend the summer in this area and they’d return to France for the winter months. Permanently settled in the eighteenth century, the community remained a fishing village for nearly 200 years until the advent of the railroad.